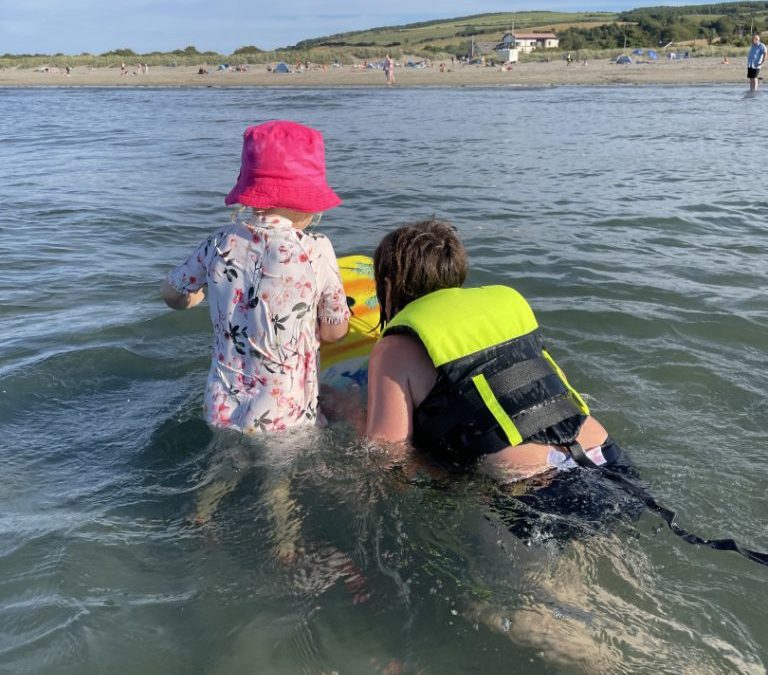 Back in summer of 2019 was the first summer holidays I’d really enjoyed with Z.

Sounds bad right? But we went out he was happy and content and it worked.

Then September came around and everything changed. It took me until February 2020 to realise ABA was ruining my child. I wasn’t doing ABA but school. Many meetings later then we were entering lockdown. For those first few weeks Z thrived. Then we saw massive behaviours from not seeing anyone. We regressed to peeing on walls, etc.

We went back September 2020 to a new teacher a new class a new area of the school away from ABA. Things seemed to be going well. Last summer we did ok, spent a few times away in the van but was ok. I’m sure by September I was eager for him to be back to school!

This school year had me questioning so many things. Many meetings again later and there will be one when we go back. Hopefully that will be the last one, new class, new staff, new children, new start.

This summer holidays have been really good.

Maybe it’s because things for Z are back to normal. He has a new respite worker for summer and will stay with her until she no longer wants him. We’re super lucky that she finished her job and was available. This person is the first one Z have ever really taken too. It was his teacher in 2018 the teacher that I swore if she gave him a fiddle he’d have learnt how to play it!

To see his reaction when he saw her he didn’t stop smiling. He waved bye to me and off he went. Now what ever he’s doing if I say are you going to get dressed to go with L? Those clothes are being stripped off as he’s running down the stairs.

The last three weeks he’s happy, his spoken language is back if not better than 2019 when he was in her class. I’ve said If he’s happy he’ll talk more. I’m happy with any way he communicates of course one word is great as I know what he wants but text or leading me is fine too.

This summer we’ve been away in the van a few times he 95% of the time chilled. Sleep is still a big factor I’m wondering if it’s because he doesn’t know if that’s the last day so next time I’ll show him on a calendar. We have a few more nights booked in.

Of course he’s not been an angel for the entire time is anyone? We’ve so far not had any thing broken. His sleep is much better, but most importantly he’s happy. He’s smiling. We’ve even been managing to spray conditioner into his hair. This is huge. He’s even letting me run my hands though the matted hair, these small steps can only happen when he’s happy.