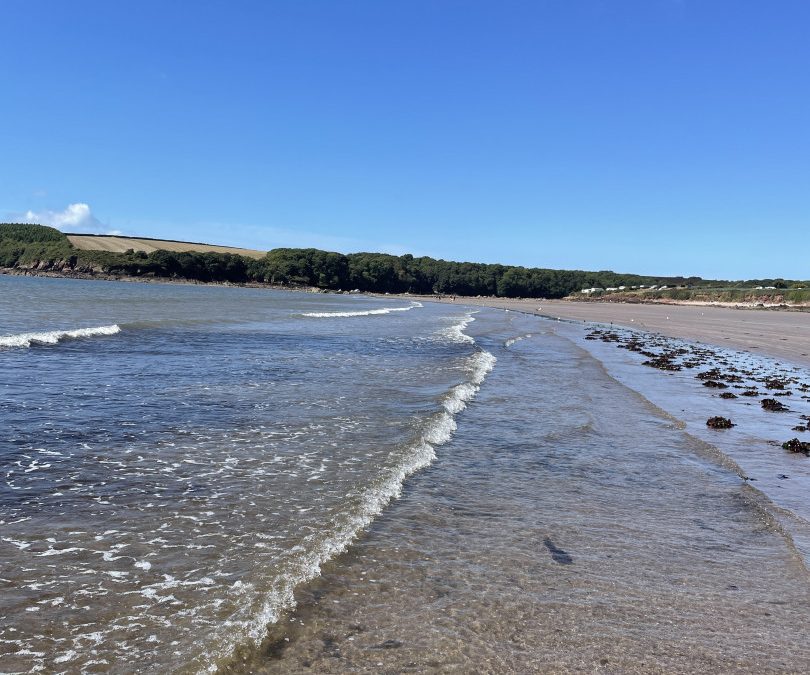 This week I had my own autism diagnosis. Something I’ve questioned since Z was little when family members would say he’s exactly the same as you when you were little!

Five years ago I filled the forms in – I never posted them as I wasn’t confident enough.

Then I arrived at uni, I knew I was different. I didn’t think like everyone else some seemed to be there to make friends, I have my friends I didn’t need to make any more. I was there to learn. Learning comes with asking questions and a few times I don’t think the questions were liked. The following year after knowing me a little better I think the tutor realised I wasn’t being funny, I wasn’t there for laughs this was how I worked, not only backwards but comparing random things to others. When I said I was different to this class how am I going to manage in uni itself she said call them and explain your going for an autism assessment you may get a little extra help.

Fast forward after that one I was diagnosed dyslexic. The tutor I have now, have treated me as autistic since she met me, think there was a little confusion when I originally emailed to say I’ll have an iep after meeting me she may have assumed autism was the reason. She’s always been patient, she’s looked at the confusion in my face given the class a break and put me back on the path I should have been. she’s never once complained about all the random questions she gets fired verbally and via email. She gave the other tutors a nudge ( I like to call a bit of warning!) on what to expect and I flew through last year.

I feel as for the last eighteen months or so I had kind of figured out if I was autistic lots of my life would make sense. The difference in me from primary to comp, from comp to college and from college into adulthood and work. Then I went down the adhd route and my head was split. They can’t give me a diagnosis of adhd that’s a different service but apparently I cross over on so many so like I did for the autism I’ll take the adhd on board until another time. I feel if I knew myself with being right in one sense with autism should I just trust I’m right with adhd or seek confirmation either way it won’t be for a while if I do as it’s not really needed and won’t make any difference unless I want meds – which I don’t.

So I am one of the lost generation. No my autism didn’t just appear it’s been there my entire life, I have been autistic my entire life. Knowing what we know now I am not the first in my family – but that’s their own story and not mine.

If I wasn’t an 80’s kid and was born now I am confident my mother would have picked up on things, even school. As I said 80’s kid was autism even known? If so it was for boys, as for adhd that was the naughty boys diagnosis and I wasn’t naughty I liked to follow the rules. I still do!

I’ve asked was I the strange kid at school, my mate said no. You see those memos about the strange one and if you don’t know who they are then it’s you! I still don’t!

I was speaking to a past tutor from when I was 17 and explained I was seeking my own diagnosis, she was shocked and said no, you were one of my most confident. That’s true I hate silence. Maybe it’s socially awkward I don’t know it’s easier to just get up there and so what’s needed so it’s done. make a joke of the situation.

Others ask how did you manage years ago going out to bars and pubs etc, I was always out. That’s how. I was always drinking, at the age I found drinking must have masked obviously at the time I didn’t know that. I done those things because it was socially accepted. What do you do when you go out? Get drunk. So that’s what I did and that allowed to me live my 17/18-21/22 years.

It’s only really the last few years I’ve learnt to say no, no I don’t want to go out and you can’t actually make me. I’ve been told but it’s for my friend you should do that for your friend, no if it’s my friend they will accept that I don’t like it, yes invite me but understand my answer will be no.

Friends, again I don’t have many and I’m happy with the ones I have, the ones form school I can just message and pick off where we left even if that was many years ago. I’d rather that friend and I know they would help if I asked for help than lots of people and not knowing who to ask. Now going into my fourth year of uni I have made some friends, I know I originally upset them by saying I didn’t see them as my friends, they were someone I sat next too, grabbed a quick coffee with, once I told them they were fine they understood. I’ve since told them they are my friends, when someone texts you and says after Z has broken yet another deceive, look I don’t have much money but your more than welcome to borrow some to replace. Non friends wouldn’t do that would they!

So here I am, questioning everything. Obviously the questions will not have answers because I can’t turn back time. Am I the person I am because I was socially moulded into this person.

Example, I used to wear baseball caps as a teen, now I think it was more to do with having my eyes covered I live in sunglasses now, but your not allowed to wear your hat into bars so that slowly went away, I wear my hat in the summer but that’s ok because everyone does not to get sunstroke! Where as if I was a kid now it would be more acceptable as that’s just her that’s what she does not sure about bars anymore though! But if it was picked up would I have been allowed to live the live I had or would it have been she can’t she’s vulnerable. Would I have done my child rep days? Would I have been allowed to do those things.

Yet all those things I did made me who I am today. Maybe finding my neurodiversity has helped me in the last five years or so, as I do believe I’m a different person, some may say uni changed me, no, I think uni helped me find out who I am.

Of course I still have a long way to go, I’m still processing it all. I was asked about my emotions how am I feeling? Asked am I angry, honestly no. if it was that obvious shouldn’t it have been picked up by family and friends. No. Because I’ve always been me. And as I’ve said the 80’s was completely different. I went through school, and college for a diploma and no one picked up on dyslexia. I went back to college on two different years in 2007/2008 for my maths and English gcse and again it wasn’t picked up. I done a foundation degree and it wasn’t picked up. That’s about 15 years ago if it wasn’t picked up there what chance did I have in the 80’s!

So here’s to the next chapter in my life, processing the reasons for my inflexibility, for my impulsivity and for my logical way of thinking.

To think if I didn’t have Z I’d still be impulsivity quitting one job to the next. He’s taught me so much, he may not use his words, he may on times beat me and make me cry with tiredness, but he’s teaching me to find out who I am and together we’ll do it. Now I know why I understand him and why I know when I’m right with him no one can tell me any different!